The most anxious time for Project Managers is the time of their release. All the efforts that have been put in, be it a 2 weeks sprint, or a major overhaul of a legacy system – the time of the release is the ultimate test.

One of the primary reasons for the anxiety here is the effort that goes throughout the process of development. And, the primary question for the Project Managers is how to increase the efficacy of the development effort. Since the inception and adoption of the Agile Methodology, the immediate answer for this problem is the smaller sprints, frequent analysis, and the circle of an Agile development cycle.

Shouldn’t the Project Managers working on the enterprise projects be focusing on the other areas that affect the delivery? Given the current development models, we may observe that a number of these enterprise projects are in fact managed by small or medium size development agencies. And, the primary area focused by the PMs are the cost, delivery timelines, and a stable release.

For example, Facebook using Python to manage it’s ginormous architecture. The very first release of Facebook app was using the most basic of the technologies such as PhoneGap. However, as they grew, and they matured, they have opted for efficacy over efficiency.

Python programming language, almost, covered 21% of the overall codebase infrastructure of Facebook while thousands of libraries and binary distributions are maintained. Being the third most popular language at Facebook, Python contributes millions of lines of code for operational automation, hardware imaging, infrastructure management, and so on. 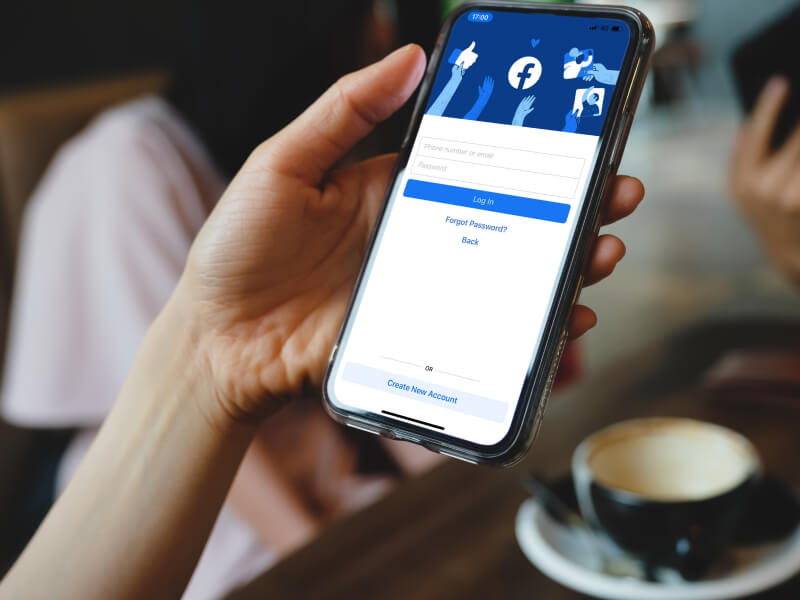 Be it for machine learning apps, data science, or Instagram, Meta continues to support Python developers to contribute to the experience with this ecosystem.

Several models and libraries, including Twisted or Gevent use Python 2 and Python 3 by Facebook codebase. 5% of Python services in the production engineering are running in Python 3 unless there is requirement for Python 2. Some of the Python 3 compatible projects are Facebook Python Ads API, FBOSS CLI, FBTFTP, and PYAIB.

Production engineering teams at Facebook use Python for maintaining client libraries, i.e., Thrift for their services. Best of all, it delivers reliable interfaces to other teammates who want to interact with and improve their own operations at Facebook.

The MYSQL infrastructure team has developed the MySQL Pool Scanner using Python. MySQL Pool is a service that keeps databases updated. It helps to maintain and manage databases like a database administrator.

In addition to this, Facebook is using Python in below key areas:

A Lot Can Happen In The Future with Python at Facebook!

Automation and controlling the browser are some of the most intriguing and fascinating things to do with Python scripting. However, Facebook uses Python 3 codebase for performance-enhancing fixes and of course, for expansion.

In fact, engineers at Facebook rely on AsyncIO to move their existing code from Python 2. In addition, there are a lot of things that can be done using Python at Facebook and for your business as well. It’s time for you to make your first step toward Python development solutions by hiring Python developers to grow exponentially. So, let’s have a talk about the opportunity to use Python and hire a Python developer for your next project.

About the Author: Heena Soni

I'm an avid content engineer, believing good content impacts more on enterprise profitability in any form. Being a part of a content management team, I possess expertise in content research for technology, business processes digitization, and advancement of technology. I always enjoy my morning coffee with latest tech articles from well-reputed websites.