How, When, and Why Does Uber Use Python? – The Story of Super Success

If you are living in urban areas, then you will utilize the Uber app. Uber is considered one of the major travel sources for people who prefer rental taxis. According to recent statistical reports, the Uber taxi-service app has more than 93 million active users around the world. For both start-ups and existing taxi-hailing service companies, Uber is the most vivid example.

The convenience and user experience provided by Uber to users while hailing a taxi is just amazing. Because of that, the Uber taxi booking app is an inspiring example for many taxi businesses worldwide. The technology stack and programming languages used in the Uber app help the taxi-hailing service provider to meet their business goals. This forced many entrepreneurs and developers to start searching for “Uber Tech Stack” and “Programming languages used to create Uber apps”.

As the traffic conditions and parking spaces worsen day by day all over the world, many car owners prefer on-demand taxi services for their convenience. This indicates the bright future of the taxi-hailing industry worldwide.

If you are planning to step into the transportation industry, then you should be well aware of the trendsetter application Uber, which is a data-intensive app. Uber uses Python for various functions; this includes frontend to backend operations.

This piece of content explains how Uber uses Python programming language and became a trendsetter in the transportation industry in detail.

When and why Uber uses Python? 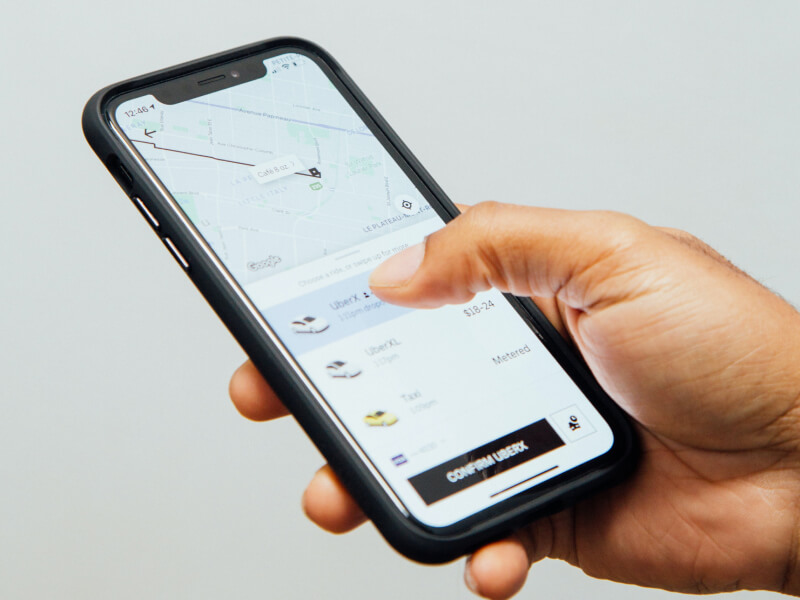 Uber cab was initially launched in March 2019. However, following the beta version in May 2010, Uber services and mobile applications were launched publicly in 2011 in San Francisco. Way back in 2014, the developing team of Uber used several programming languages like Python, Java, Objective-C, MySQL, and Mongo for Uber app development, along with Node.js and Redis.

To meet the evolving demands of business requirements, Uber developers almost changed all the platform’s components. Now, they primarily use Python, Node, Go, and Java. However, just like in the old times, still Uber using Python for data processing.

In addition, Uber’s Python application development team uses Python extensively because of its ability to conduct mathematical calculations effectively. Here are the lists of a few functions that Uber managed to create by using Python.

How did Uber use Python?

When it comes to mobile applications for taxi-hailing services, behemoth Uber is the trendsetter and best placed in the transportation industry and is working aggressively for global expansion. Well, if you’re looking to create an app like Uber for your taxi-hailing service, you don’t need to clone or copy exactly the Uber app.

Creating or cloning an Uber-like app would cost a lot. Besides, you can hire an expert Python programmer to build a new app for your cab-hailing service. Python is quite versatile and offers a wide range of tools and features like easy-to-code, highly portable, easy-to-debug, and so on.

About the Author: Heena Soni

I'm an avid content engineer, believing good content impacts more on enterprise profitability in any form. Being a part of a content management team, I possess expertise in content research for technology, business processes digitization, and advancement of technology. I always enjoy my morning coffee with latest tech articles from well-reputed websites.