Google Adopted Python – A Secret to Being Super Successful

Python is one of the popular programming languages well-known as a highly adaptable language that supports developers to develop and maintain projects easily with different complications. This article illustrates how the internet giant Google gained the advantage by using the Python programming language.

Let’s take a look over how, when and why Google adopted Python and the extraordinary benefits Python has offered to Google and how Python has been recognized as one of the 3 official languages of Google. 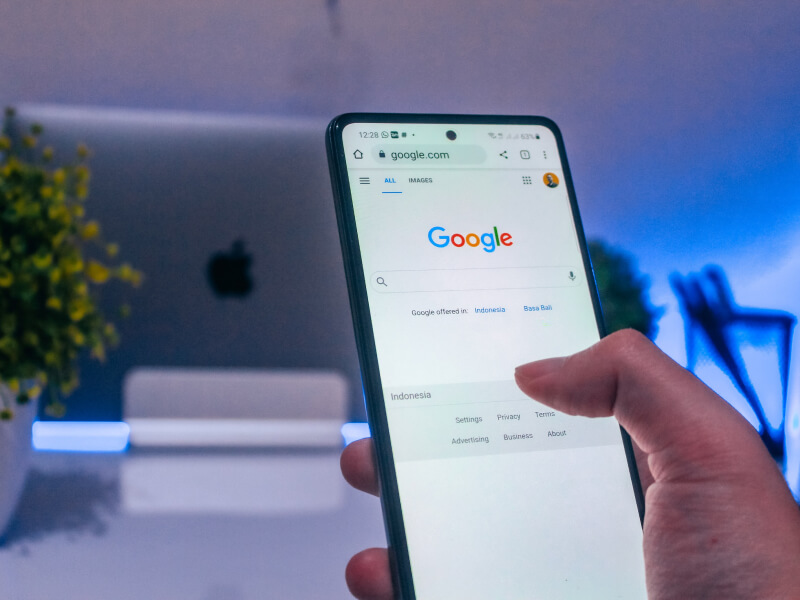 Google was established with the mission to organize the world’s detailed information and allow people from all over the world to access it easily and leverage its usefulness. Google has launched several helpful products for everyone and all of their products are designed with perfection along with full safety.

You can easily find the list of Google products here. Python being declared the official language of Google along with C++ and Java, Google developers praise Python for their own inclination of growth. In addition, the net giant Google has a very strong relationship with the highly adaptive programming language Python and promotes it largely.

When and Why Google Adopted Python?

Google has been using Python right from the beginning. The implementation of Python language enables Google to maintain their projects very easily and also deliver their new projects relatively faster when compared with C++.

Python plays an important part in Google; in fact, it is the official language of Google Server-side language. Owing to this, almost every googler is prolific in Python. Some Googlers play the role of key contributors to the Python language.

Although, internal people of Google use PHP, C#, Ruby, and Perl technologies for various development yet Python suits well for Google’s engineering process. Many Google APIs and several internal systems of Google run on Python.

How did Google use Python?

Because of the high flexibility, supreme performance, scalability, and rapid development, Google adopted Python actively and supported it by sponsoring Python conferences like PyCon, EuroPython, and so on.

About the Author: Vishal Nakum

I’m a digital strategist, and I believe that unique businesses deserve unique strategies to succeed and I love coming up with ideas to match your ambition. I know you’ve got the ambition to spare, you’re a leader, and you understand the profit potential and exposure available for your business online.